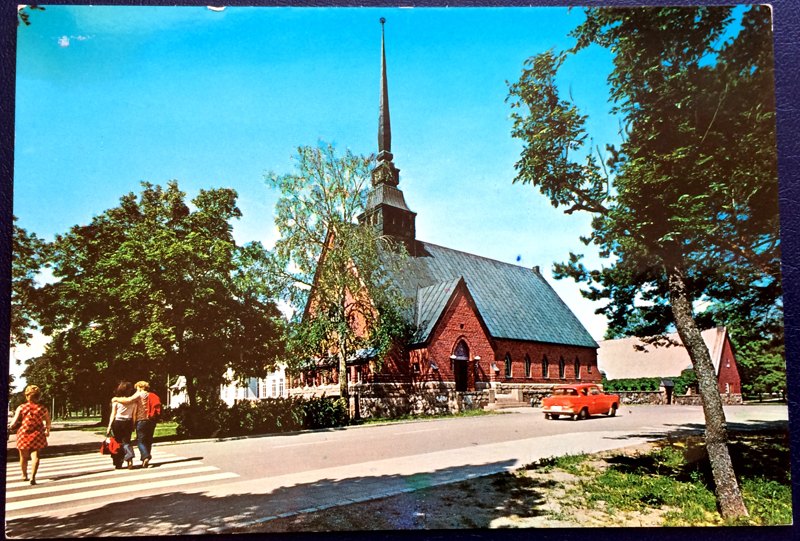 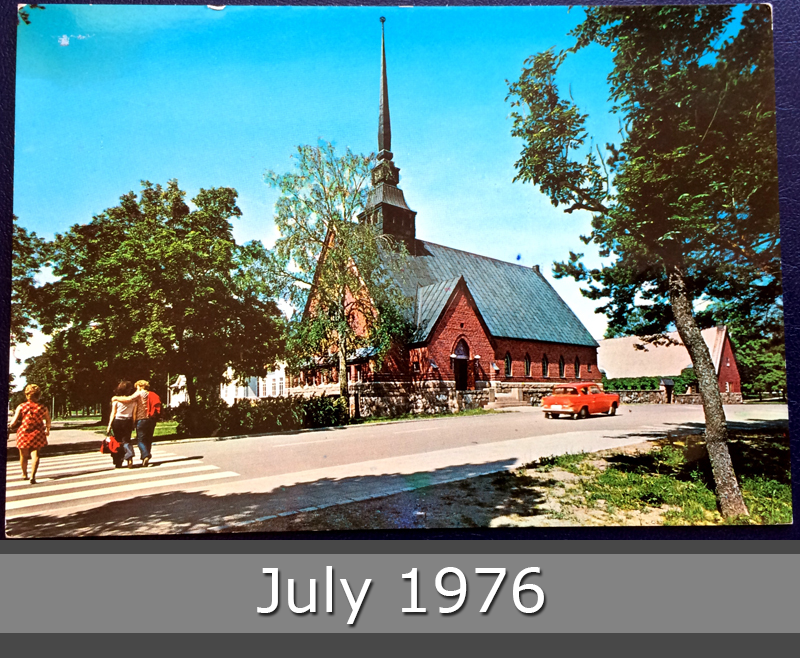 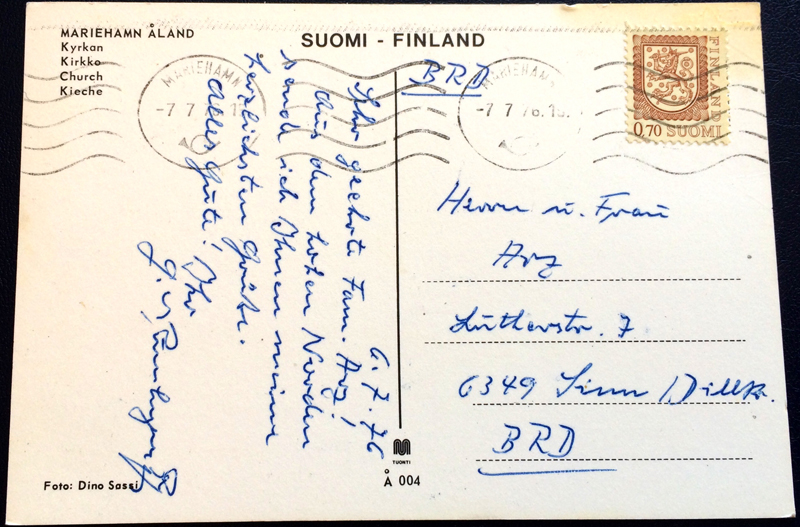 The town was named after the Russian empress Maria Alexandrovna. Mariehamn was founded in 1861, around the village of Övernäs, in what was at the time part of the municipality of Jomala. The city has since expanded and incorporated more of Jomala territory. Mariehamn was built according to a very regular scheme which is well-preserved. One of the oldest streets is Södragatan where many wooden houses dating from the 19th century can be seen.