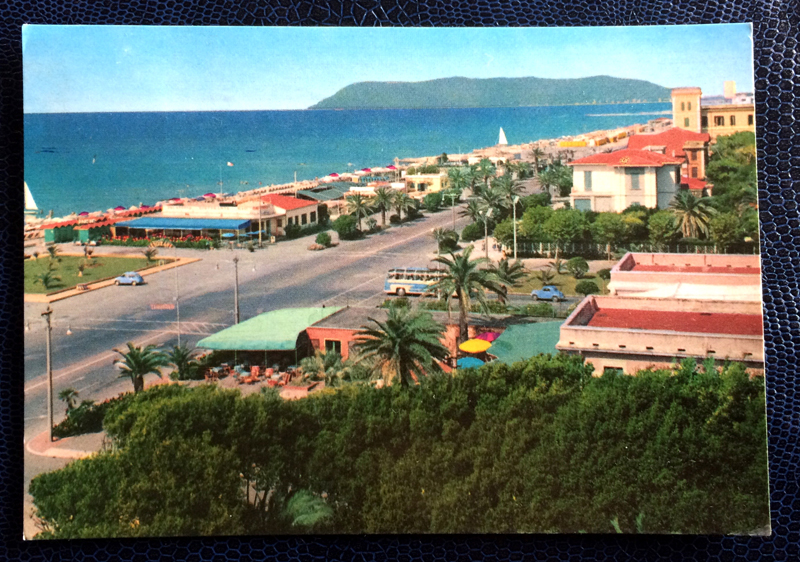 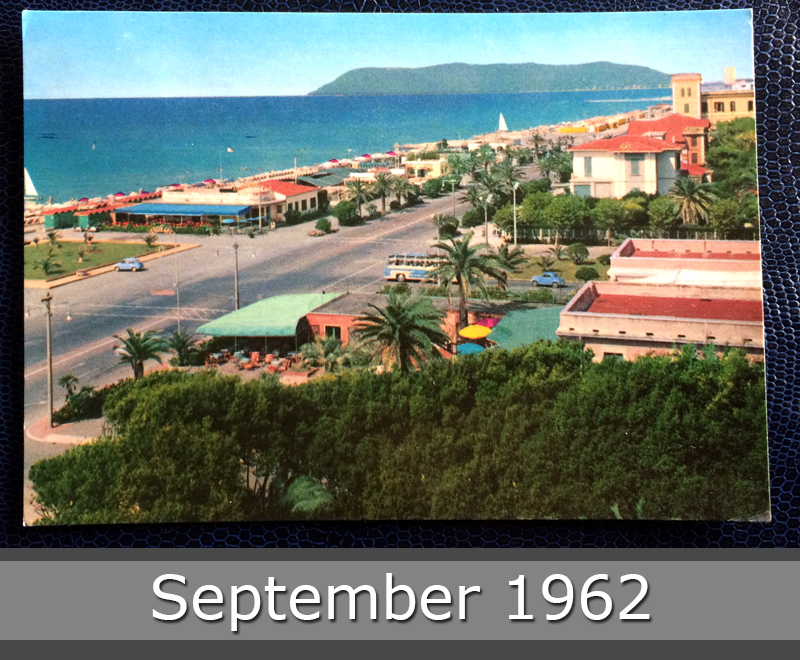 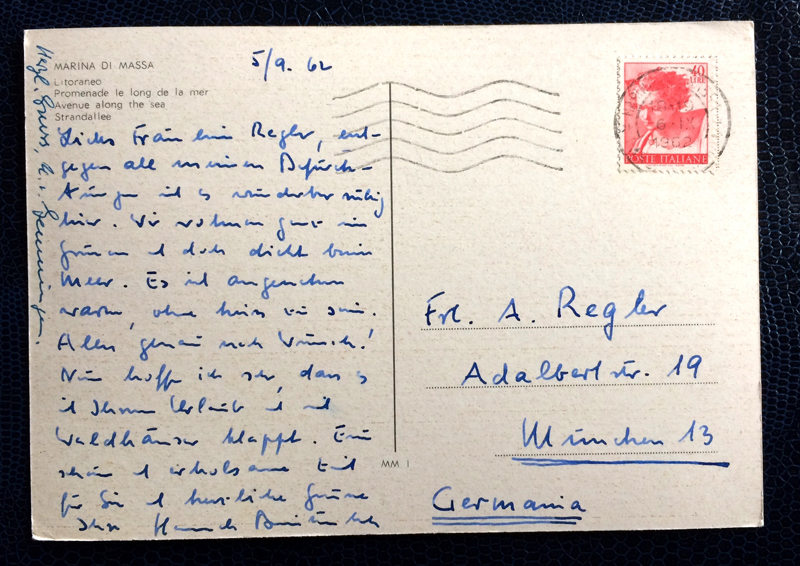 Owing to its strategic location along the ancient road called Via Francigena, Massa in Tuscany was once the rest place for pilgrims travelling from France to Rome. The core of Massa is Piazza Aranci named after the orange trees that border the square on three sides. On the remaining side there is the impressive Duke’s Palace which was built in 1550. On this postcard you sea the harbour of Massa in year 1962.