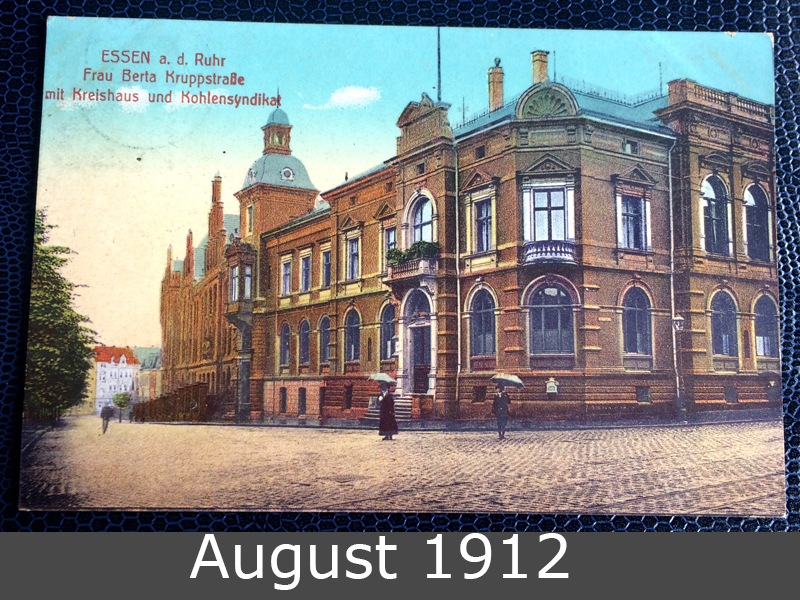 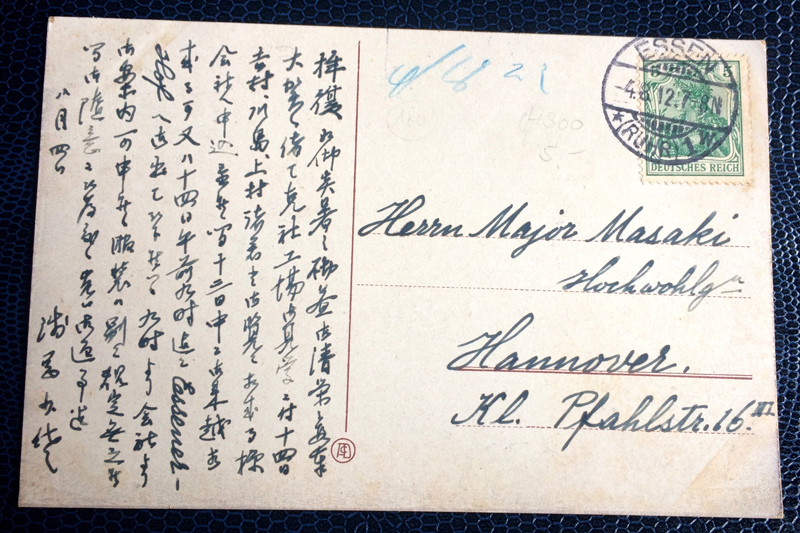 It consists of several large, industrial cities bordered by the rivers Ruhr to the south, Rhine to the west, and Lippe to the north. In the southwest it borders the Bergisches Land. It is considered part of the larger Rhine-Ruhr metropolitan region of more than 12 million people, which is among the largest in Europe.

This postcard from August 1912 goes to Hannover.