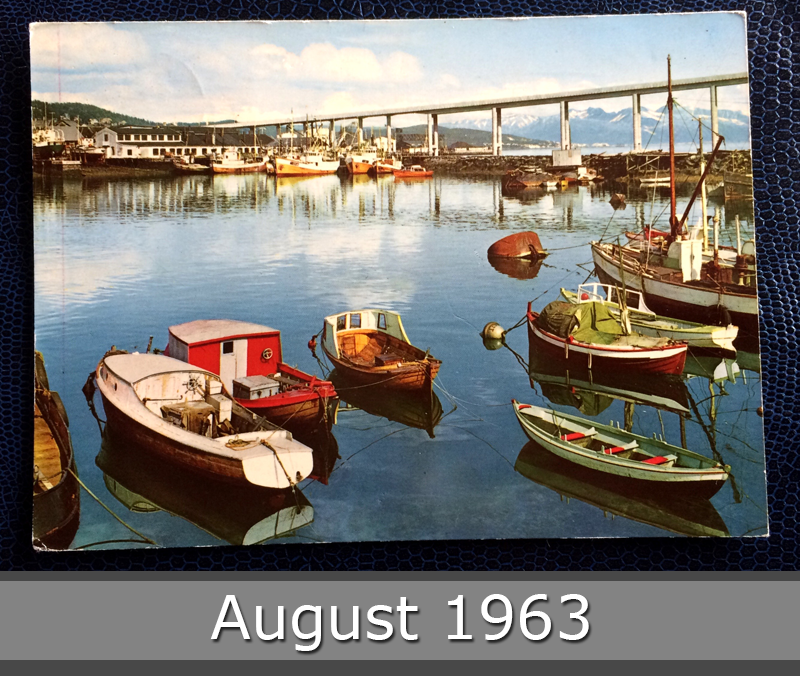 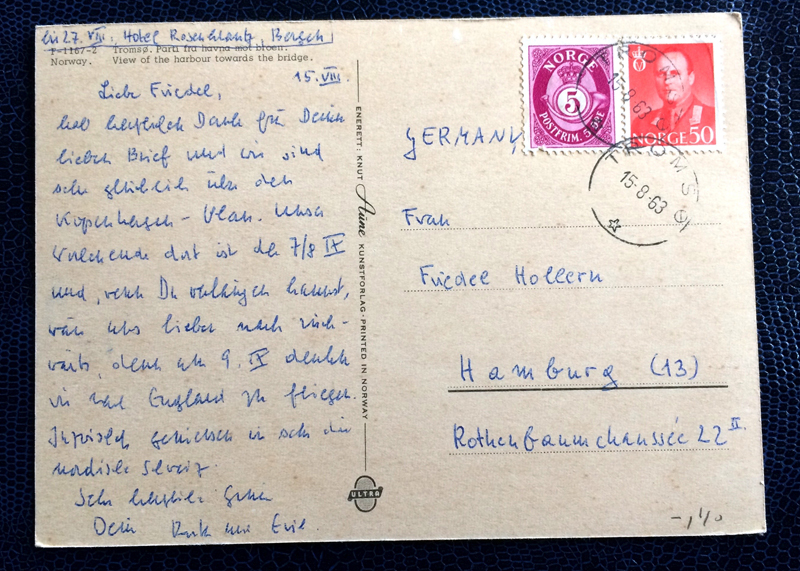 Tromsø lies in Northern Norway. It is the largest urban area in Northern Norway and the third largest north of the Arctic Circle anywhere in the world (following Murmansk and Norilsk). Most of Tromsø, including the city centre, is located on the island of Tromsøya, 350 kilometres north of the Arctic Circle. Tromsøya is connected to the mainland by the Tromsø Bridge and the Tromsøysund Tunnel, and to the island of Kvaløya by the Sandnessund Bridge.

The municipality is warmer than most other places located on the same latitude, due to the warming effect of the Gulf Stream. Tromsø is even milder than places much farther south of it elsewhere in the world, such as on the Hudson Bay and in Far East Russia.