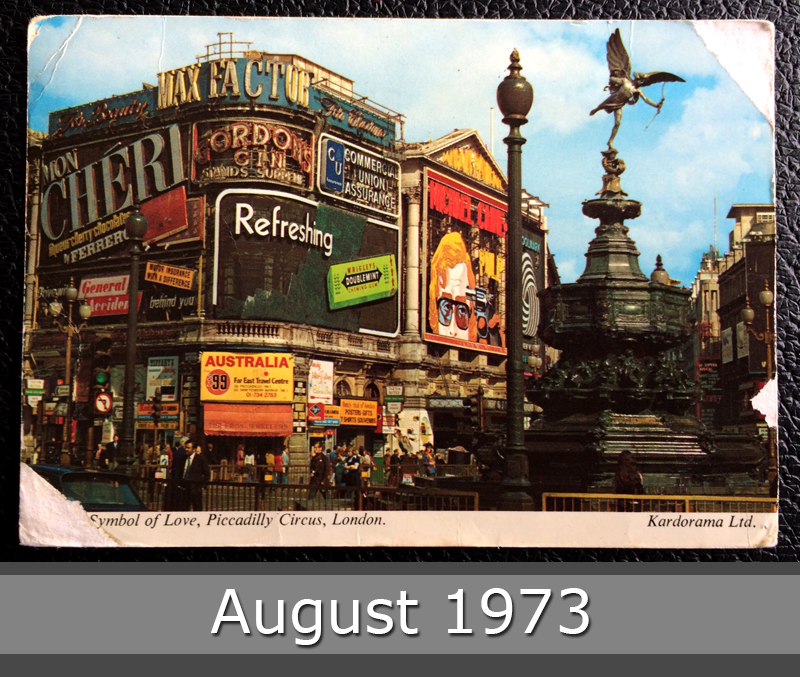 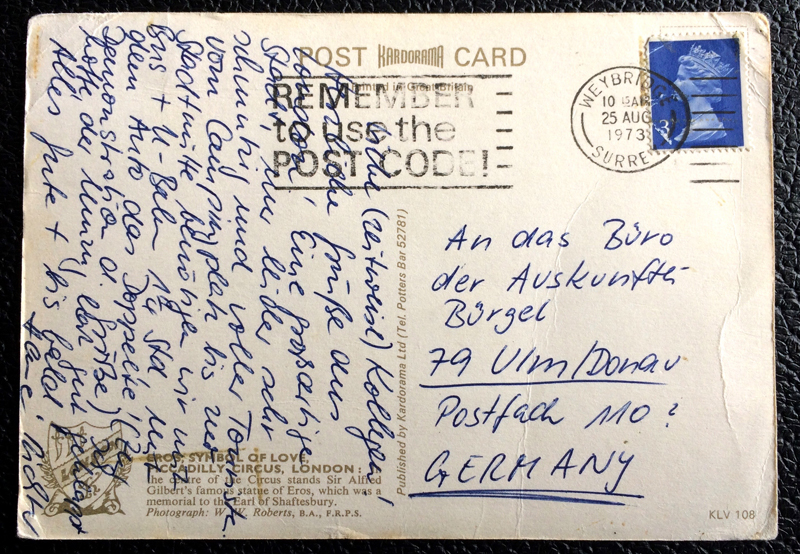 The Shaftesbury Memorial Fountain, also (mistakenly) known as “Eros”, is a fountain surmounted by a winged statue of Anteros, located at the southeastern side of Piccadilly Circus in London, England. Moved after World War II from its original position in the centre, it was erected in 1892–1893 to commemorate the philanthropic works of Anthony Ashley Cooper, 7th Earl of Shaftesbury, who was a famous Victorian politician and philanthropist.

The statue is generally known as Eros, it was created as an image of his brother, Anteros.