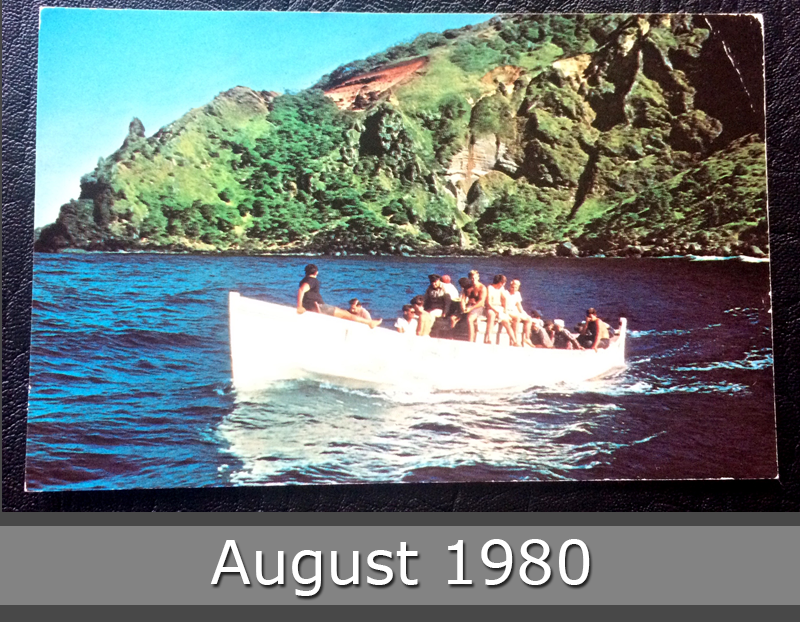 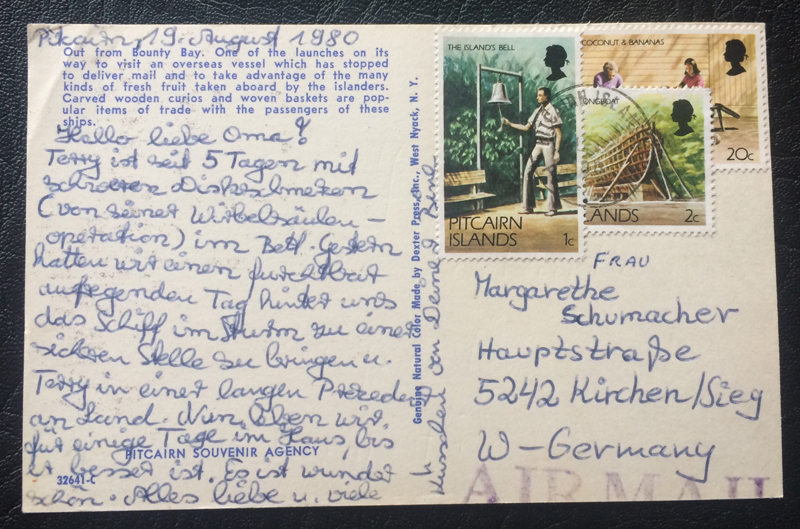 The Pitcairn Islands, officially Pitcairn, Henderson, Ducie and Oeno Islands, are a group of four volcanic islands in the southern Pacific Ocean. The four islands are scattered across several hundred miles of ocean and have a combined land area of about 47 square kilometres (18 sq mi). Henderson Island accounts for 86% of the land area, but only Pitcairn Island is inhabited.

Pitcairn is the least populous national jurisdiction in the world! The Pitcairn Islanders are a biracial ethnic group descended mostly from nine Bountymutineers and the handful of Tahitians who accompanied them, an event that has been retold in many books and films. There are only about 50 permanent inhabitants, originating from four main families.