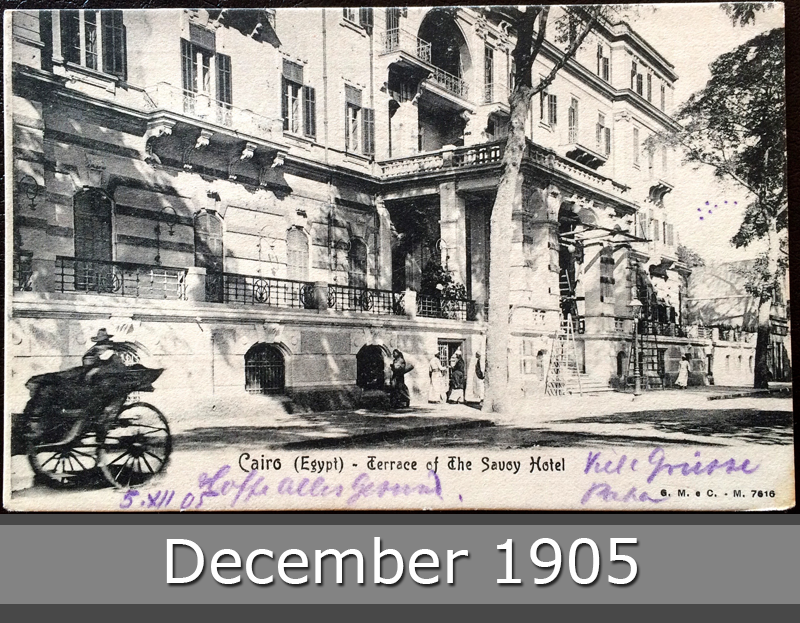 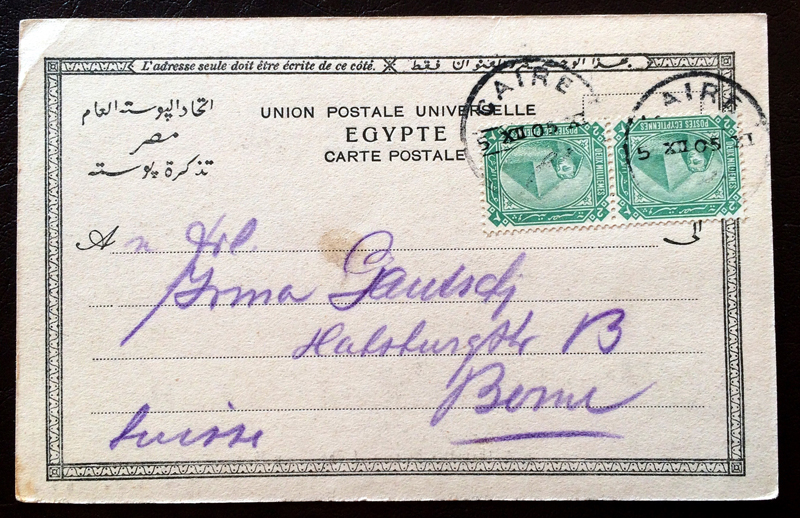 Through the first half of the 20th century the Continental-Savoy (known as the Grand Continental before 1924) on Opera Square was the great rival to Shepheard’s, just up the street. Like Shepheard’s it had a busy street-front terrace, hosted fabulous balls and dances, and attracted its fair show of famous guests. TE Lawrence lodged here when he first arrived in Cairo in December 1914, Lord Carnarvon succumbed to the malady brought on by an insect bite in Luxor in one of the Continental-Savoy’s suites in 1923, while in 1941 Major Orde Wingate attempted suicide in his bedroom by stabbing himself in the neck, twice, but survived. While Shepheard’s was burned down in the rioting of January 1952, the Continental-Savoy survived unscathed. Instead, it suffered a slow, painful decline into decrepitude eventually becoming so rundown that it had to stop accepting guests altogether by the early 1980s. Since then this massive, four-storey, 300-plus room hotel has stood largely empty.

This beautiful postcard goes to Bern and was clearly stamped in Cairo.