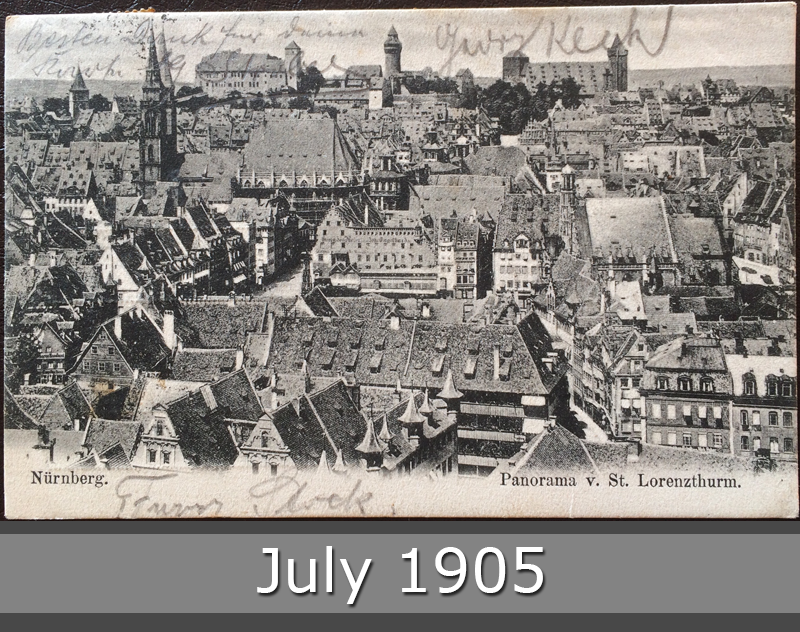 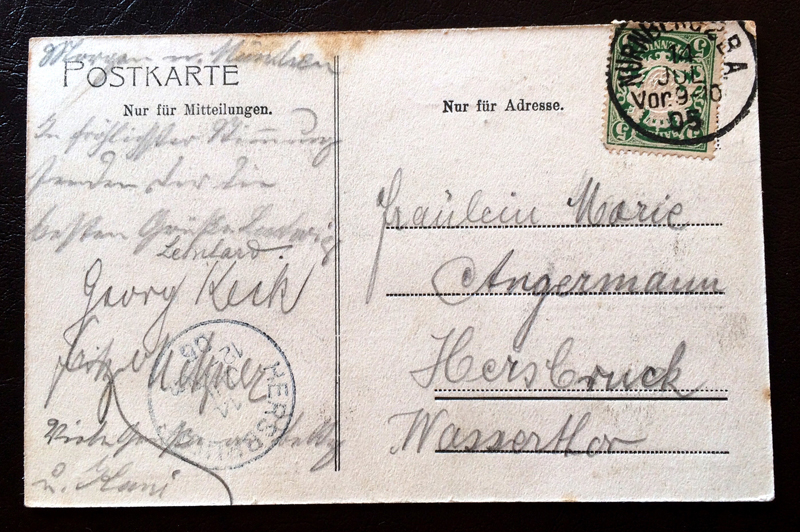 The Gothic Lorenzkirche (St. Laurence church) dominates the southern part of the walled city and is one of the most important buildings in Nuremberg. This is the view from the St. Laurence Tower.

Nuremberg is the second-largest city of the German federal state of Bavaria after its capital of Munich. On the Pegnitz River and the Rhine–Main–Danube Canal, it lies in the Bavarian administrative region of Middle Franconia, and is the largest city and the unofficial capital of Franconia. The city lies about 170 kilometres (110 mi) north of Munich.