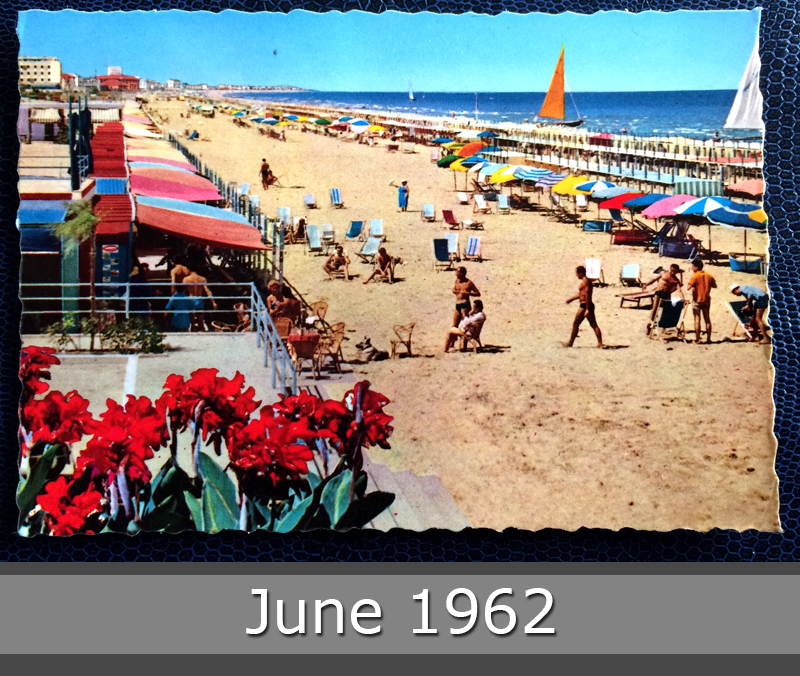 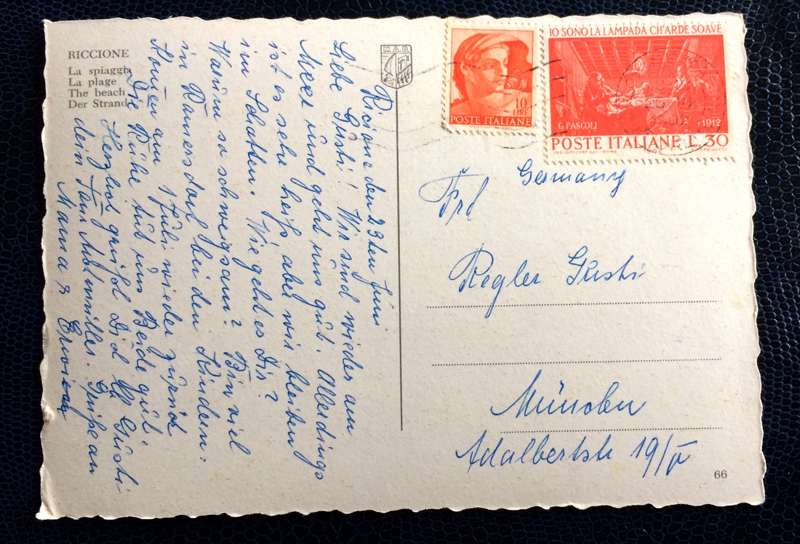 Riccione is a comune in the Province of Rimini, Emilia-Romagna, in northern Italy. The oldest archaeological findings in Riccione’s area date to the 2nd century BC, although it was most likely settled in advance. At the time of the Roman Republic, it was known as Vicus Popilius and a bridge over the Rio Melo river. In the 17th century some watchtowers were built on the seaside against assaults by pirates.

Origins of the tourist fame of Riccione date to the late 19th century, mostly spurred by the construction of residences by rich Bolognese people.