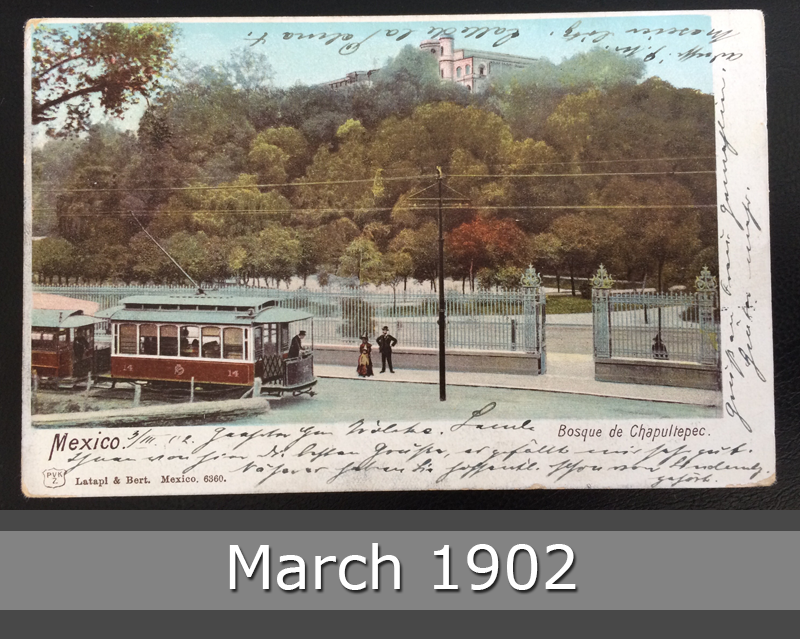 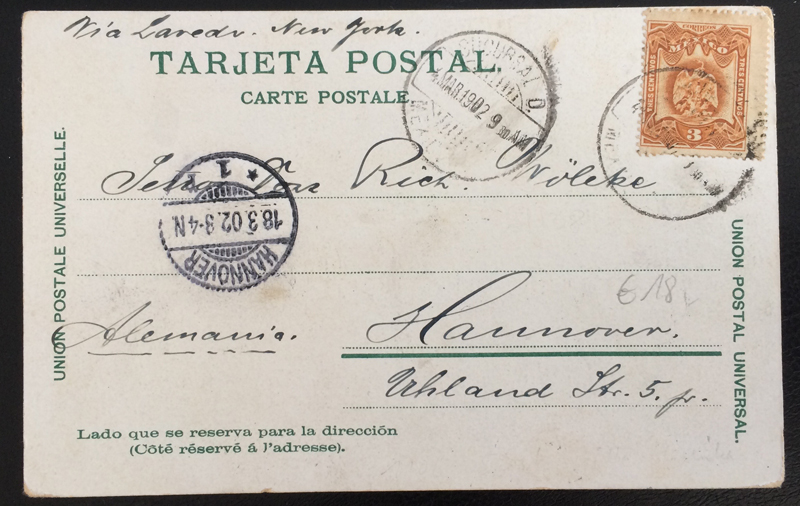 Chapultepec, more commonly called the “Bosque de Chapultepec” in Mexico City, is one of the largest city parks in the Western Hemisphere, measuring in total just over 686 hectares. Centered on a rock formation called Chapultepec Hill, one of the park’s main functions is an ecological space in Greater Mexico City. It is considered the first and most important of Mexico City’s “lungs”, with trees that replenish oxygen to the Valley of Mexico. The park area has been inhabited and considered a landmark since the Pre-Columbian era, when it became a retreat for Aztec rulers.