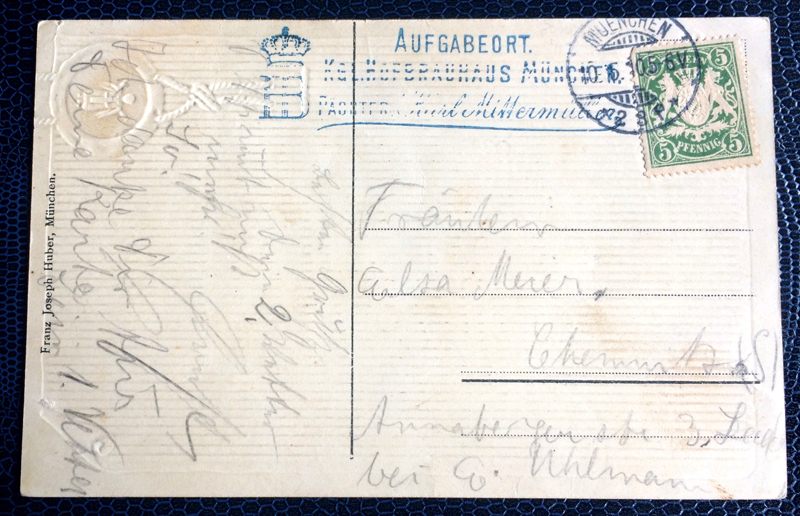 Do you know the famous Hofbräuhaus in Munich? If not, you should do!

The Hofbräuhaus am Platzl, Munich’s famous “hofbrauhaus”, was founded in 1589 by the Duke of Bavaria, Wilhelm V. It is one of Munich’s oldest beer halls. It was founded as the brewery to the old Royal Residence, which at that time was situated just around the corner from where the beer hall stands today. The beer quickly became quite popular thanks to the first brewer, Heimeran Pongratz, and the famous “Bavarian Beer Purity Law” of 1516 that stated that only natural ingredients could be used in the brewing process.

Maximilian I, Wilhelm’s son and heir, did not care much for the popular Braunbier, which was the dark and heavy brown beer. So, in the beginning of the 17th century Maximilian I turned the brewery’s focus onto wheat beers and forbade all other private breweries to brew wheat beer, thus creating a monopoly. In 1612, Heimeran Pongraz’s successor, Elias Pichler, was under pressure to brew a stronger beer, hence the Maibock. In fact, the Maibock beer became so famous that it once saved the city from annihilation. When King Gustavus Adolphus of Sweden invaded Bavaria during the Thirty Years’ War in 1632, he threatened to sack and burn the entire city of Munich. He agreed to leave the city in peace if the citizens surrendered some hostages, and 600,000 barrels of Hofbräuhaus beer.

But never try to order a Goaßmoß there. 😉