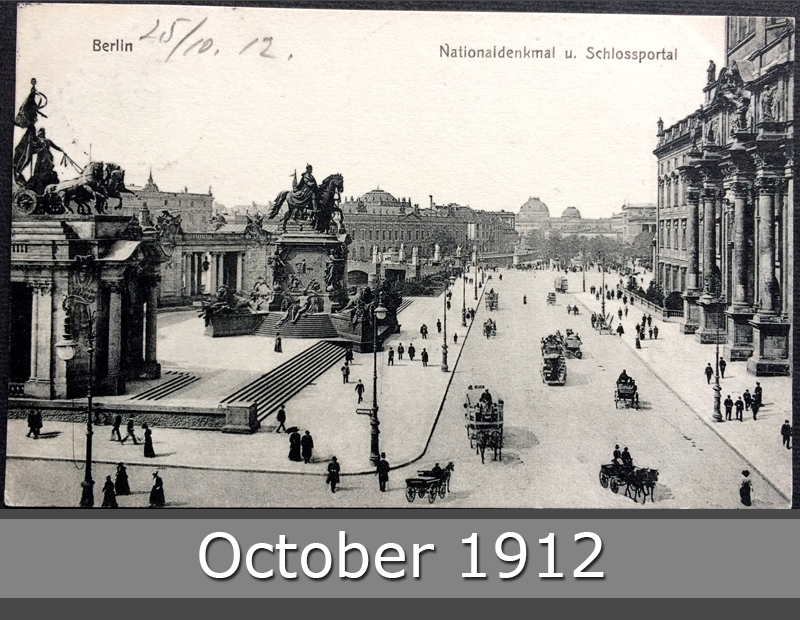 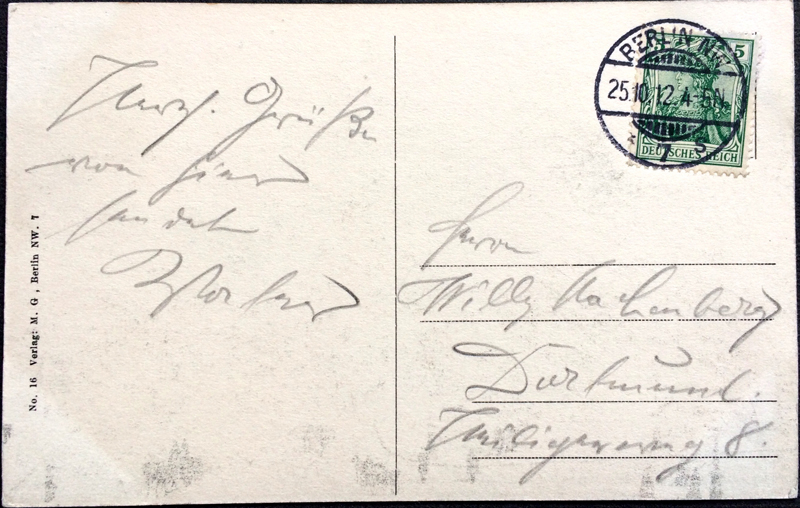 The Berlin Palace, also known as the “Berliner Schloss” or “Stadtschloss”, is a building in the centre of Berlin, located on the Museum Island at Schlossplatz. It was a royal and imperial palace and served mostly as the main residence of the Electors of Brandenburg, the Kings of Prussia and the German Emperors. Demolished by the government of East Germany the 1950s, the palace is currently being rebuilt, with completion expected in 2019.

The palace was originally built in the 15th century and changed throughout the next few centuries. It bore features of the Baroque style, and its shape, finalised by the middle 18th century, is for the most part attributed to German architect Andreas Schlüter, whose first design is likely to date from 1702, though the palace incorporated earlier parts seen in 1688 by Nicodemus Tessin. It served as a residence to various Electors of Brandenburg. It was the principal residence and winter residence of the Hohenzollern Kings of Prussia from 1701 to 1918. After the unification of Germany in 1871, it also became the central residence for the German Emperors. After the proclamation of the Weimar Republic in 1918, the palace became a museum. In World War II, the building was heavily damaged by Allied bombings.

Following the reunification of Germany, it was decided to rebuild the entire exterior of the palace in the original style except for the east side. The authentically reconstructed facades will include various remnant sculptures and rocks of the original palace. The interior will be modern, except the facades of one of the courts which is constructed in original style (Schlüterhof).