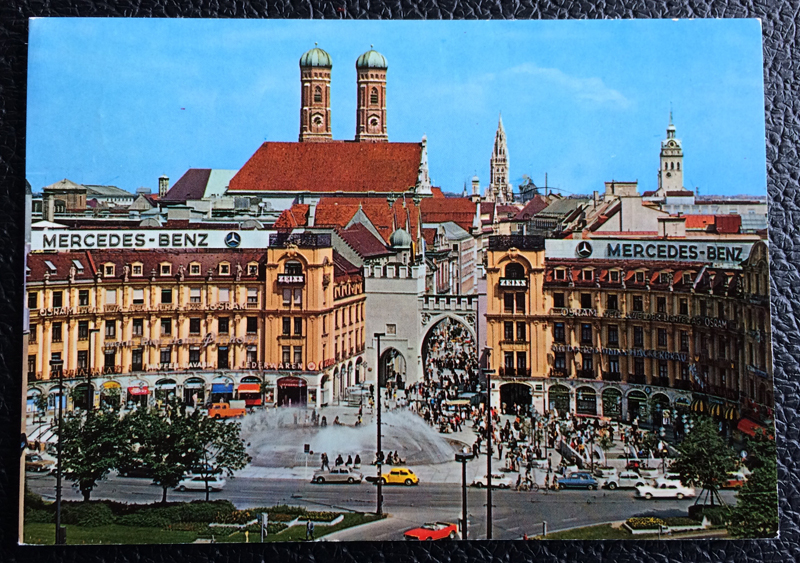 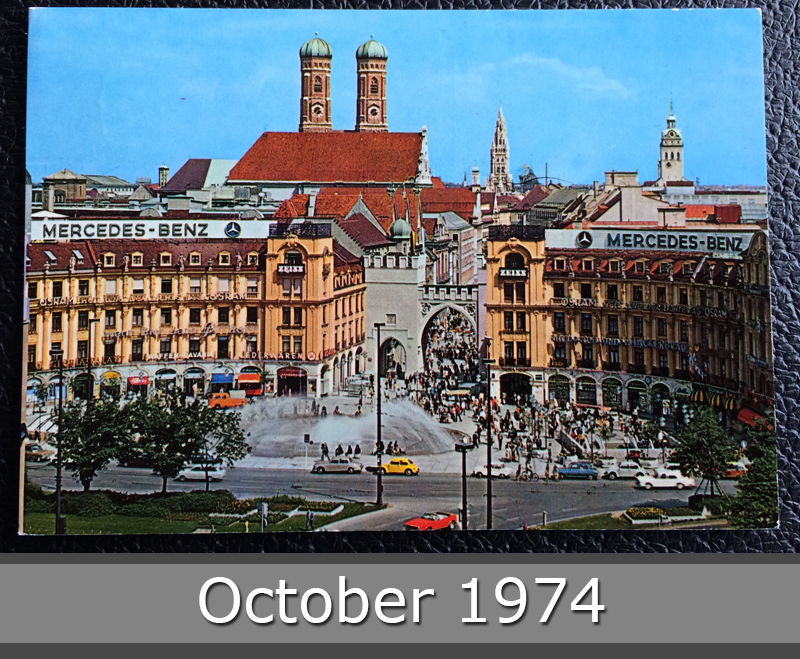 Stachus is a large square in central Munich. The square was officially named Karlsplatz in 1797 after the unpopular Charles Theodore, Elector of Bavaria. Munich natives calling the square instead Stachus, after the pub “Beim Stachus”, once owned by Eustachius Föderl, that was located there until construction work for Karlsplatz began.

The most important buildings dominating the square are on the east side of the Karlstor, a gothic gate of the demolished medieval fortifications together with the rondell buildings on both sides of the gate (constructed by Gabriel von Seidl 1899-1902). The gate was first documented in 1301 and called Neuhauser Tor until 1791 when it was renamed Karlstor in honor of Charles Theodore, Elector of Bavaria.