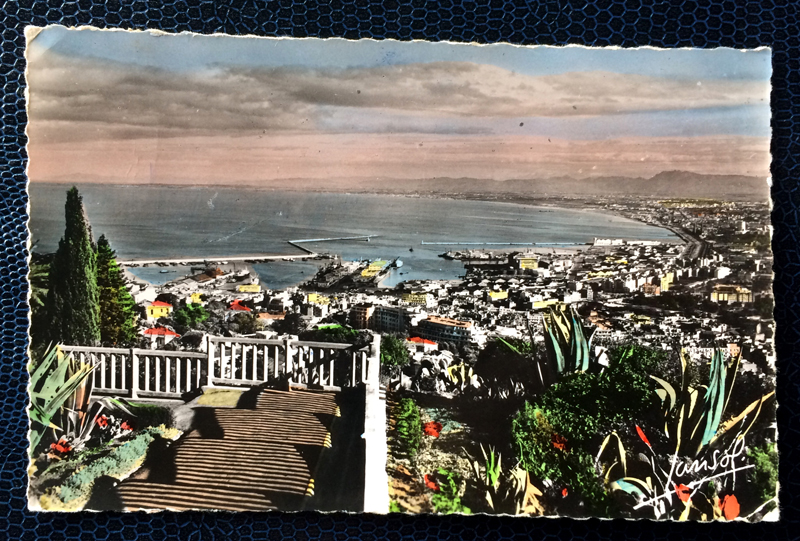 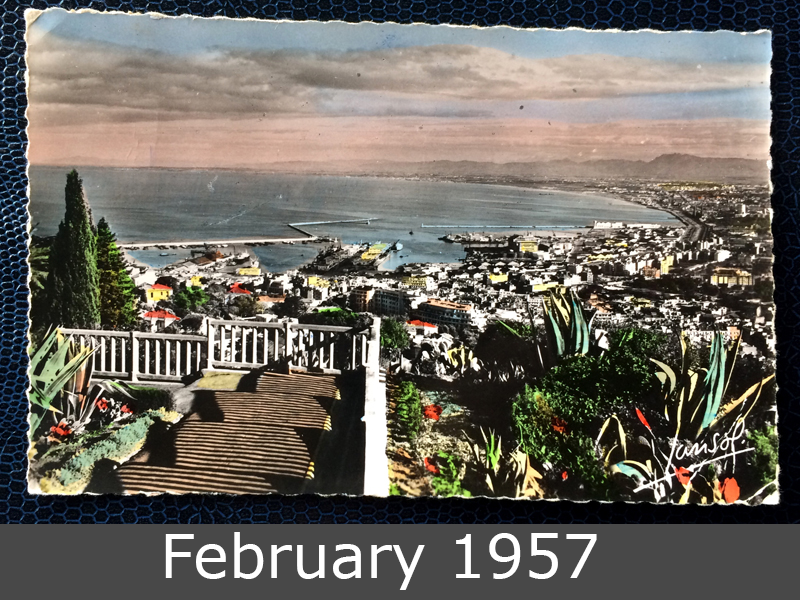 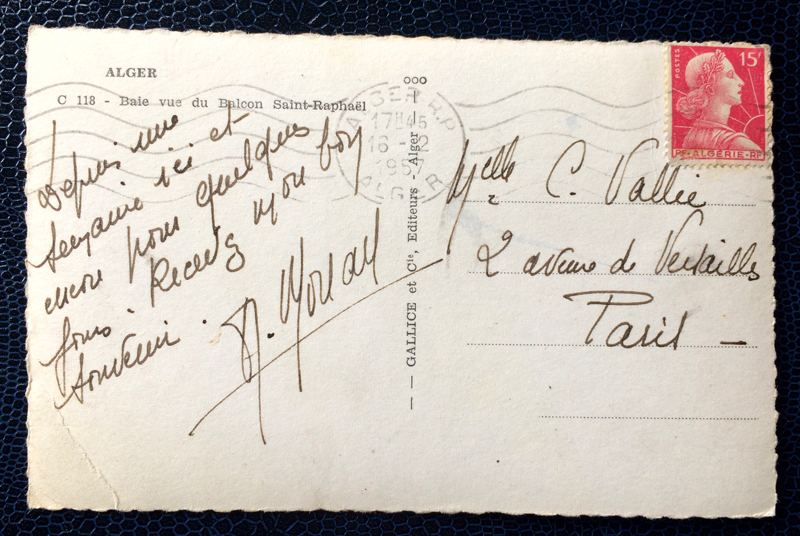 This postcard from february 1957 was sent one month after the beginning of the Algerian War!