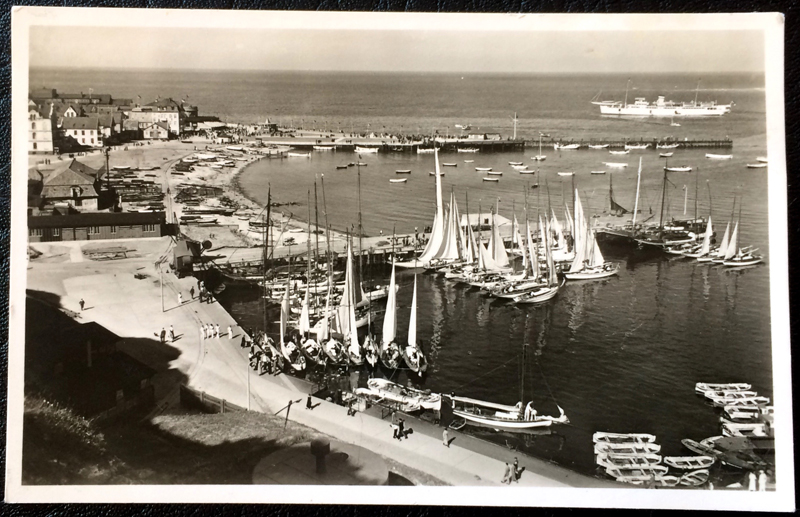 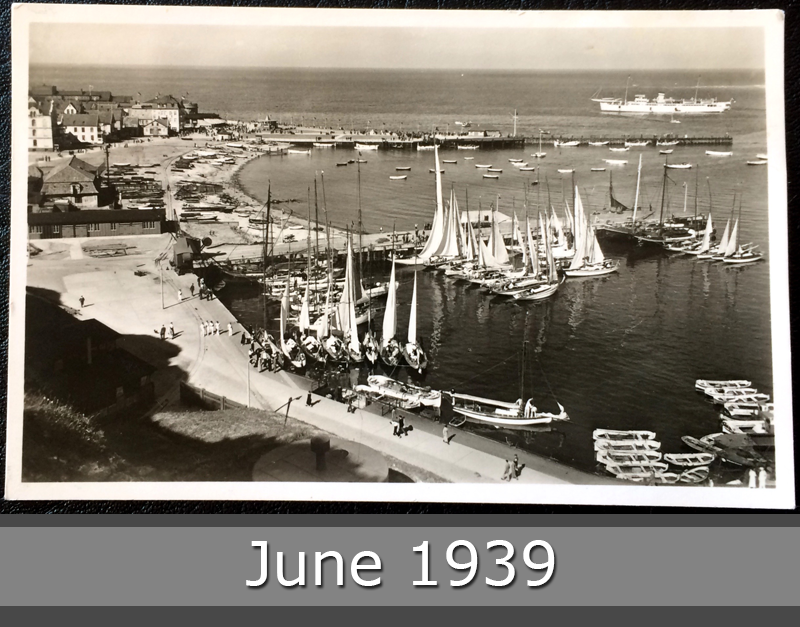 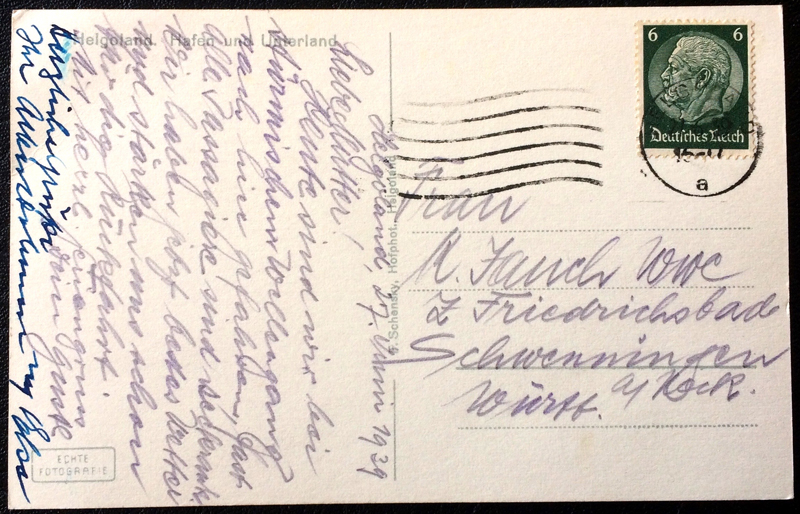 Heligoland is a small German archipelago in the North Sea. The islands were at one time Danish and later British possessions.

The islands are located in the Heligoland Bight (part of the German Bight) in the southeastern corner of the North Sea. They are the only German islands not in the immediate vicinity of the mainland. They lie approximately 69 kilometres (43 miles) by sea from Cuxhaven at the mouth of the River Elbe. During the period of British possession, the lyrics to “Deutschlandlied”, which became the national anthem of Germany, were written on one of the islands by August Heinrich Hoffmann von Fallersleben in 1841, while he was vacationing there.