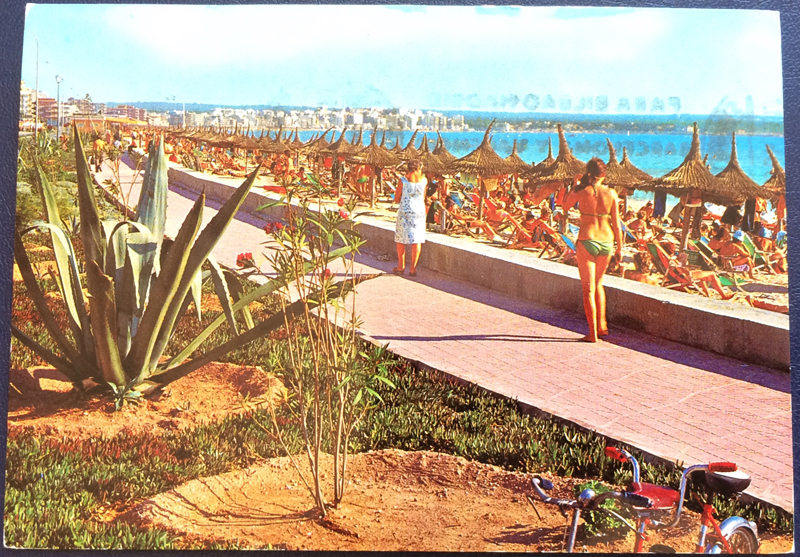 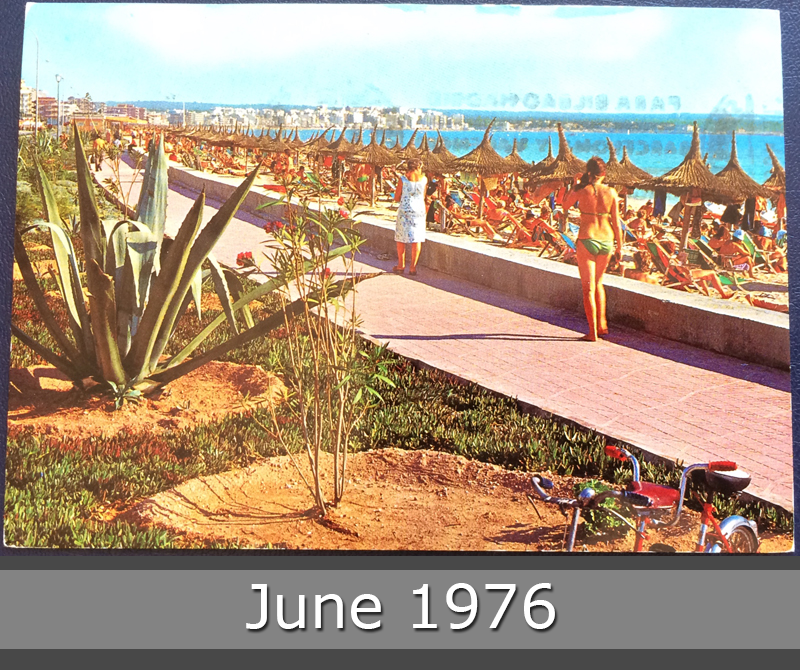 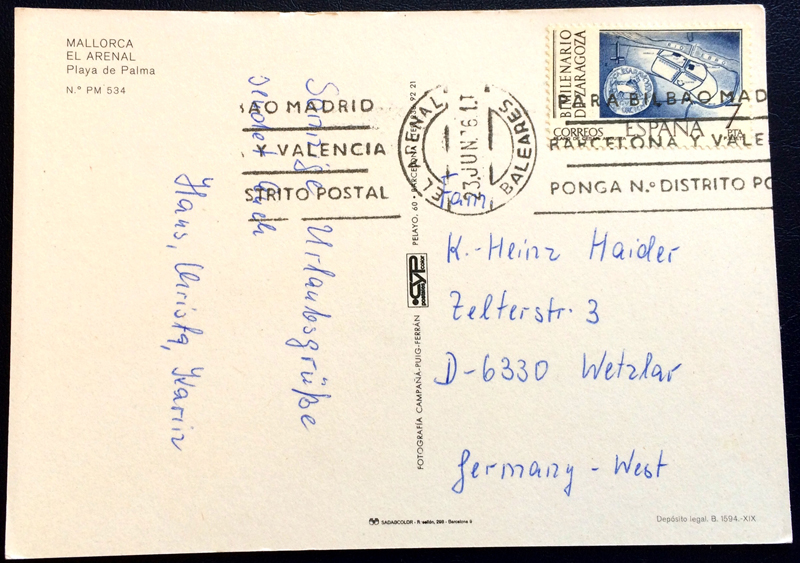 El Arenal is one of the most famous beaches in Europe. Situated on the island of Mallorca.

Mallorca is the largest island in the Balearic Islands, which are part of Spain and located in the Mediterranean. Like the other Balearic Islands the island is an extremely popular holiday destination, particularly for tourists from Germany and the United Kingdom.

The name derives from Classical Latin insula maior, “larger island”. Later, in Medieval Latin, this became Maiorica, “the larger one”.