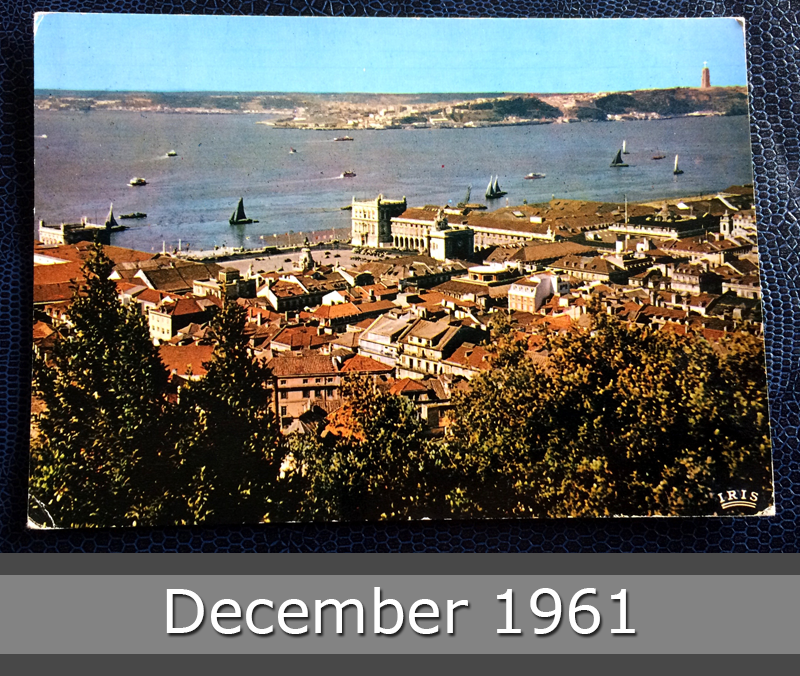 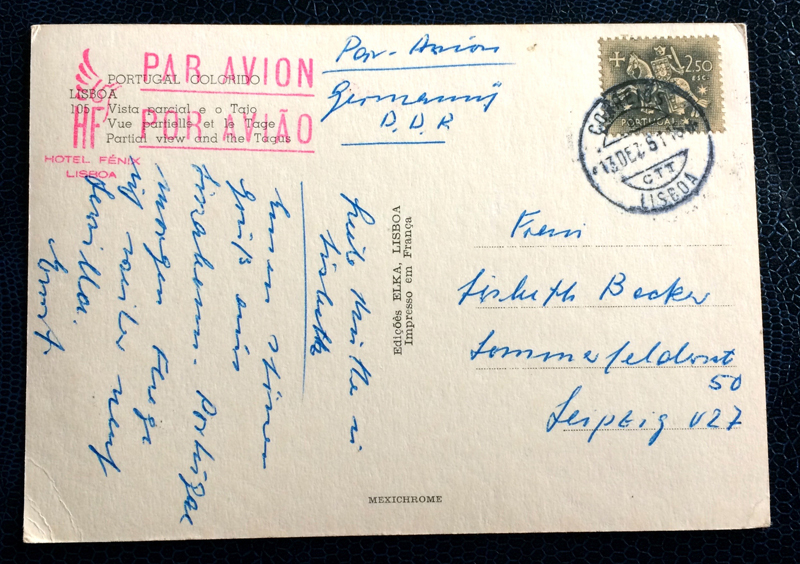 Lisbon is one of the oldest cities in the world, and the second-oldest European capital city (after Athens), predating other modern European capitals such as London, Paris, and Rome by centuries. Julius Caesar made it a municipium called Felicitas Julia, adding to the name Olissipo. Ruled by a series of Germanic tribes from the 5th century, it was captured by the Moors in the 8th century. In 1147, the Crusaders under Afonso Henriques reconquered the city and since then it has been the political, economic and cultural center of Portugal.