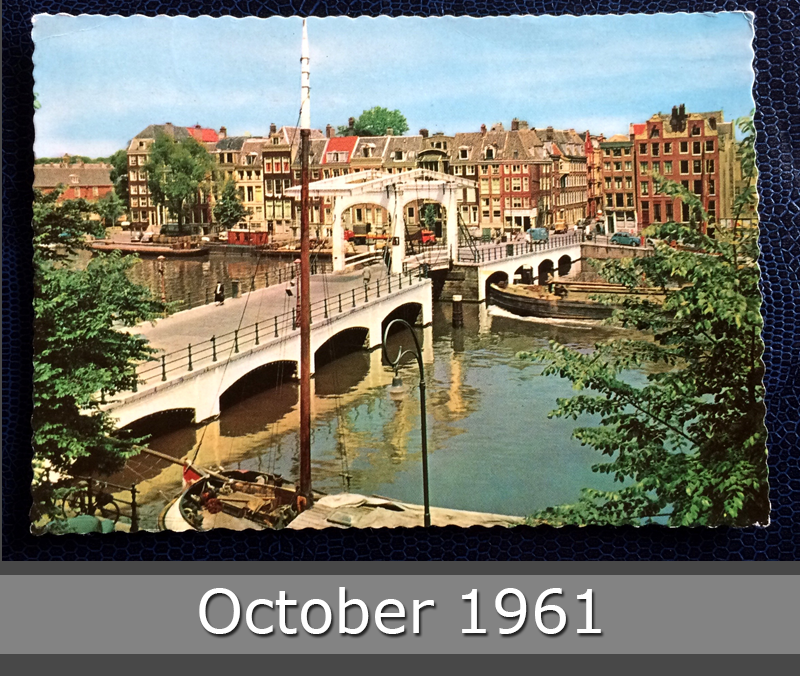 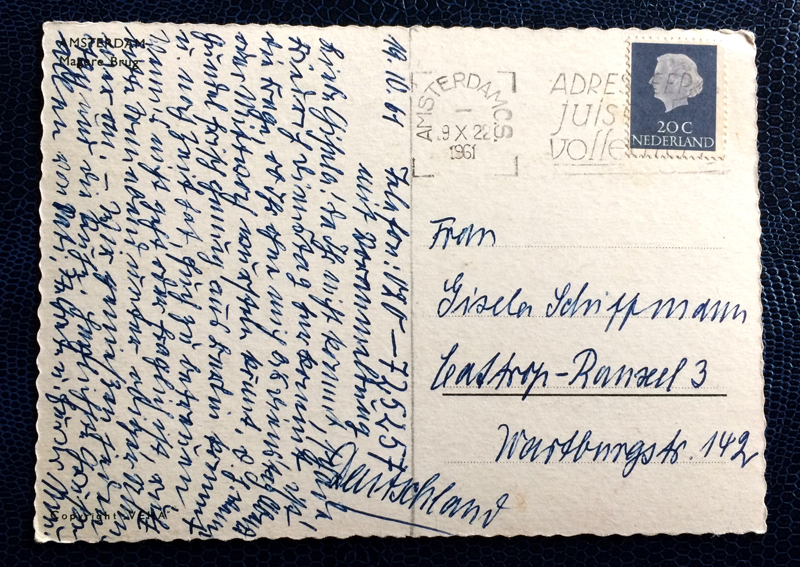 Amsterdam, capital of the Netherlands, has more than one hundred kilometers of grachten (canals), about 90 islands and 1.500 bridges. The three main canals (Herengracht, Prinsengracht and Keizersgracht), dug in the 17th century during the Dutch Golden Age, form concentric belts around the city, known as the Grachtengordel. Alongside the main canals are 1550 monumental buildings. The 17th-century canal ring area, including the Prinsengracht, Keizersgracht, Herengracht and Jordaan, were listed as UNESCO World Heritage Site in 2010, contributing to Amsterdam’s fame as the “Venice of the North”.