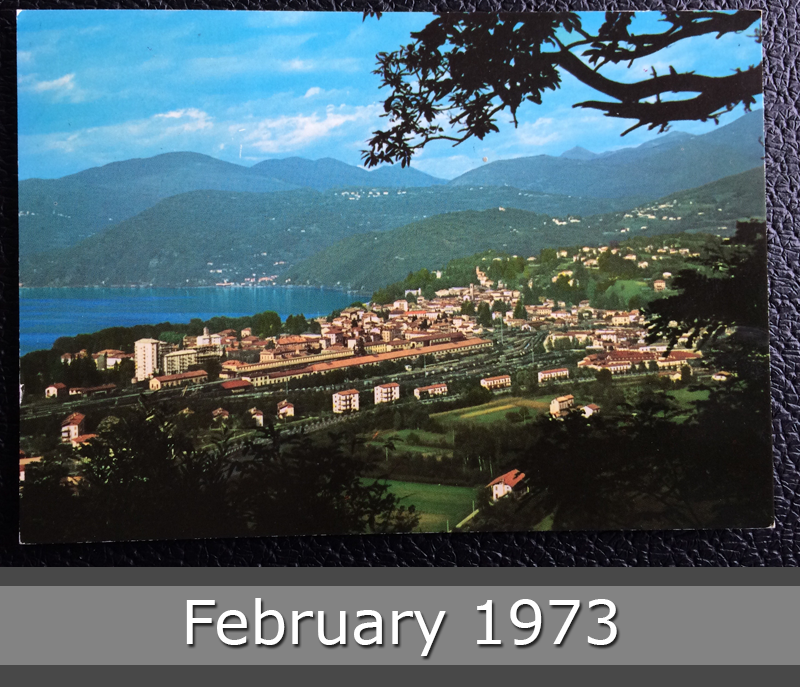 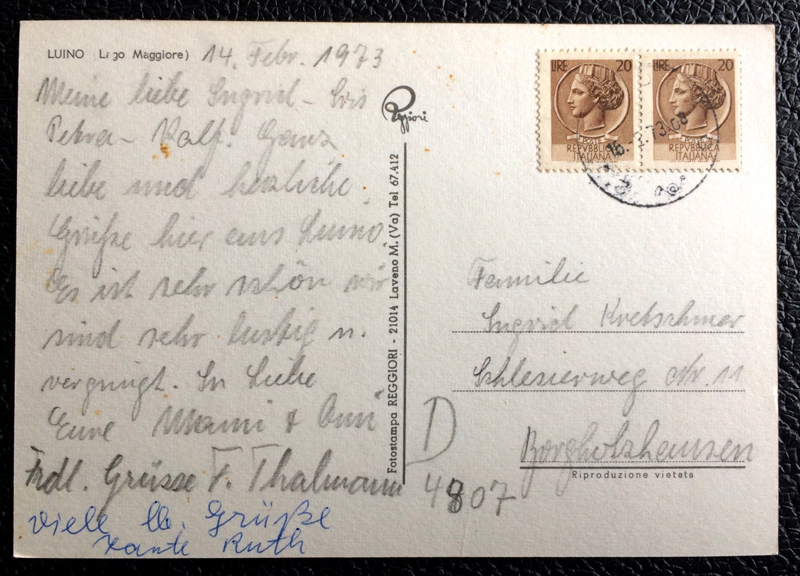 Luino is a small town near the border with Switzerland on the eastern shore of Lake Maggiore, in the Province of Varese. Luino received the honorary title of city with a presidential decree in 1969.

Luino is well known for its weekly market, currently held on Wednesdays, which is purportedly the largest of its kind in Europe.